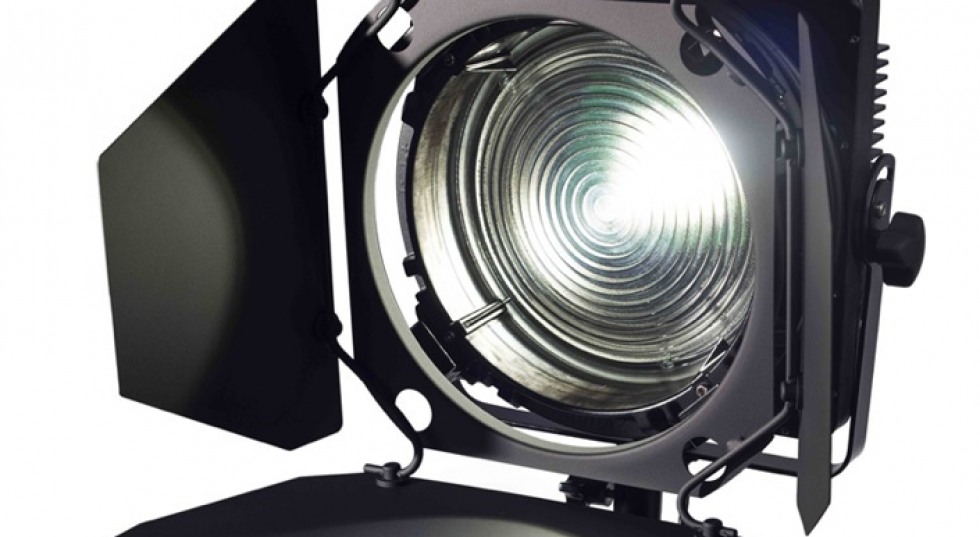 I had high hopes regarding this light and the actual quality/output/optical performance is actually quite good. But there’s more to a light than just that. It needs to fit in a fast-paced, functional on-set workflow. Here are the issues I encountered:

-“floppy” barndoors: After I used the light 3 times and handled it very carefully the barndoors already offered a lot less resistance and I don’t expect them to stay in place after a few weeks of use. Also difficult to get the barndoors properly seated in front of the fixture.
There’s a lot of spill between barndoors and fixture.

-The spread angle is somewhat hard to set properly at its widest/most narrow spread angle since there’s a lot of “give” with the rubber design. The spread angle setting can also change a bit on it’s own due to the design of the light. I’ve heard that’s on of the things they’ve improved on.

-the battery adapter (had a hard time to attach it bc one of the threads wasn’t properly cut) has a loose XLR plug hanging off the plate when using AC power. Not a good solution. The battery connection should be more elegant and practical. Light can’t be packed with the battery XLR connector plugged in (=sticking out), since it’s not a 90deg plug which would have helped. So when packing the loose XLR plug is always in the way. Just not well thought out.

-use interface: DMX and dimming knob are right next to each other and have identical shape. Not practical at all: the dmx dial is used very rarely compared to the dimming dial. Why not make it easier to find the right dial behind the light?

-The idea of the nylon sack containing AC adapter hanging off the stand seems a “prototype” idea at best. Better idea: Make an AC adapter with a V mount attachment that can attach to the back of the fixture.

-Every decent lighting instrument has a “clutch” system with its yoke design, so one can fine-tune the tilt angle. The Zylight F8 has a very impractical “rosette” solution: Impossible to change tilt angle just slightly which is very necessary. This sounds like a minor inconvenience, but it’s huge.
Beyond that the straight yoke offers a very limited maximum tilt angle plus the huge rubber knobs make the entire fixture just so unnecessarily wide that it won’t fit into most smaller pelican case (1550).

The conceptual idea, the relatively small packing size (minus yoke design and the huge barndoors) and the quality of the light output is good. I had used the light before on jobs where gaffer/electricians were handling the setup of the lights and as a DP I was ok with the light quality of the F8 which prompted me to buy one for smaller international doc jobs where I would gaff myself. While it may be a good solution for some situation in spite of the flaws, overall it won’t quite work for me.